Description:
The best things in life aren’t free…they’re freely given.

Ben Lethbridge doesn’t have many vices left. After raising his little sister to adulthood, he wasted no time making up for the youth he lost to responsible parenting. Two years of partying it up—and ignoring his diabetes—has left him tethered to a home dialysis regimen.

He can do his job from his flat, fortunately, but most of his favourite things are forbidden. Except for DVD porn…and fantasizing over Ollie, the gorgeous, purple-haired skateboarder who delivers it.

Their banter is the highlight of Ben’s lonely day, but his illness-ravaged body is the cruel reality that prevents him from believing they’ll do anything more than flirt. Not to mention the age gap. Still, Ben figures there’s no harm in sprucing himself up a bit.

Then one day, a package accidentally splits open, revealing Ben’s dirty little secret…and an unexpected connection that leaves him wondering if he’s been reading Ollie wrong all this time. There’s only one way to find out: risk showing Ollie every last scar. And hope “far from perfect” is good enough for a chance at love.

Gennie’s Thoughts:
Handle with Care by Josephine Myles is a really sweet story. Ben is a great guy who, at the age of 18, stepped up to the plate to take care of his baby sister (twelve years his junior) when their parents were killed in a car wreck. Ben worked hard and made a good life for Zoe and himself, but the one drawback was Ben’s diabetes. However, he kept that under control for Zoe’s sake, but when she moved out, Ben decided to party and do all the things he didn’t get to do as a young adult, which included not being responsible about his own health and wellbeing.

Fast-forward and we find a 33 year old Ben living with the consequences of his actions. Ben is on dialysis and awaiting both a kidney and pancreas transplant and has been for the past two years. The only highlights to his rather dim, stay at home life are visits from his sister and the delivery guy who brings Ben his daily dose of porn. The delivery guy’s name is Ollie and he is a most easily described as a young skater. Turns out that Ollie is also gay and is a sci-fi and comic book nerd. We also learn that Ollie is a rather gifted artist who dreams of owning his own café.

The problem for Ben is that he feels he is not a good catch because of his medical condition and because he’s at least ten years older than Ollie. Eventually Ollie breaks down the walls that Ben has constructed, only to have a rather major setback. I don’t want to spoil the story, but the rest of the book moves rather fast with both characters having some major turning points.

This book is told from the first person of Ben and while there were times I would have liked to know what was going on in Ollie’s head, I don’t feel like I missed out because all my questions were answered. This book is set in contemporary Reading, England and there are lots of fun little phrases I learned or I guess I should say inferred their meanings. For example, I think going out on the pull means going out on the town or clubbing. I like the think I learn something from my fictional reading habit 🙂 Ms. Myles is a good author and I really enjoy her style. I look forward to her next tale of quirky English boys and the guys they find to love! 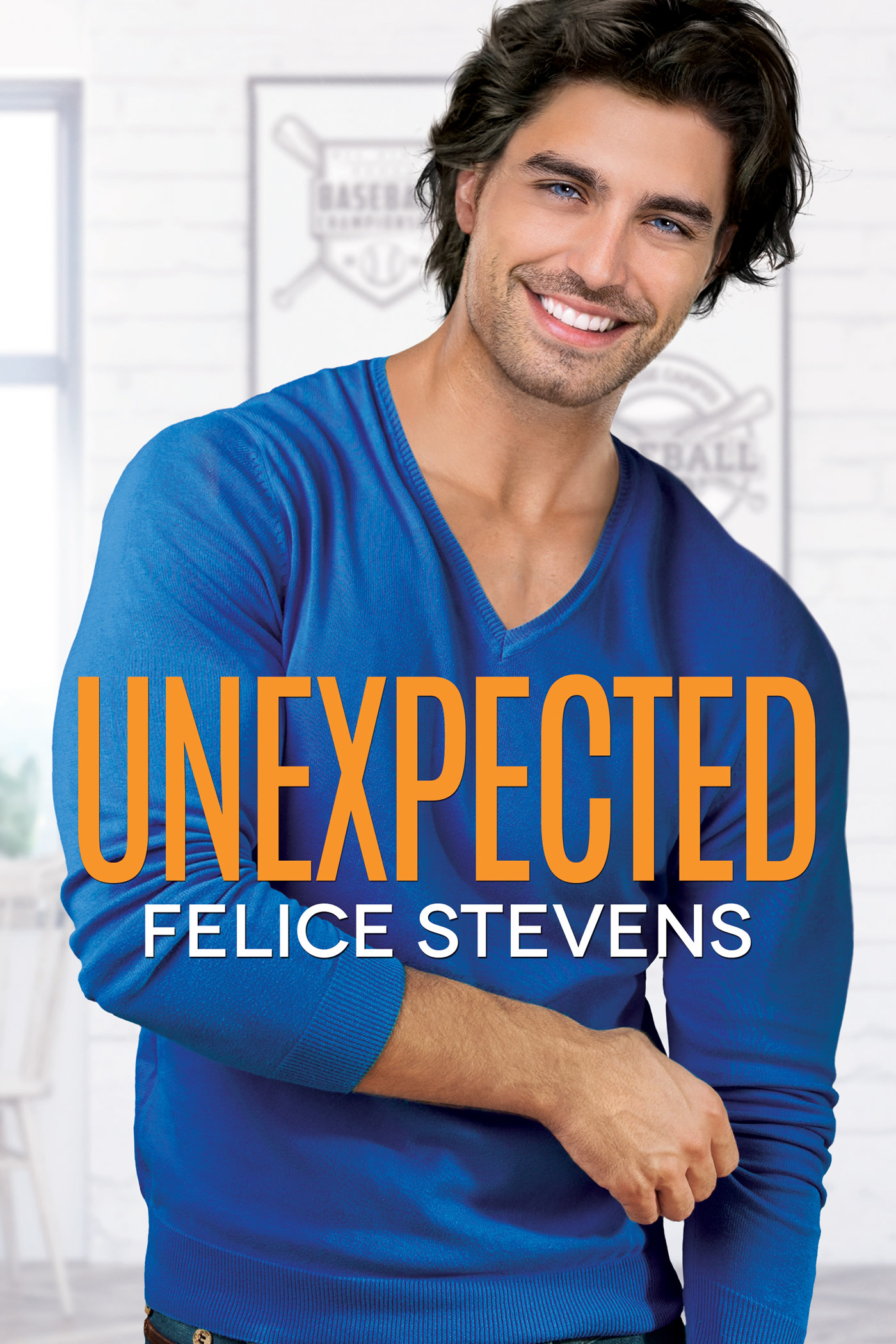 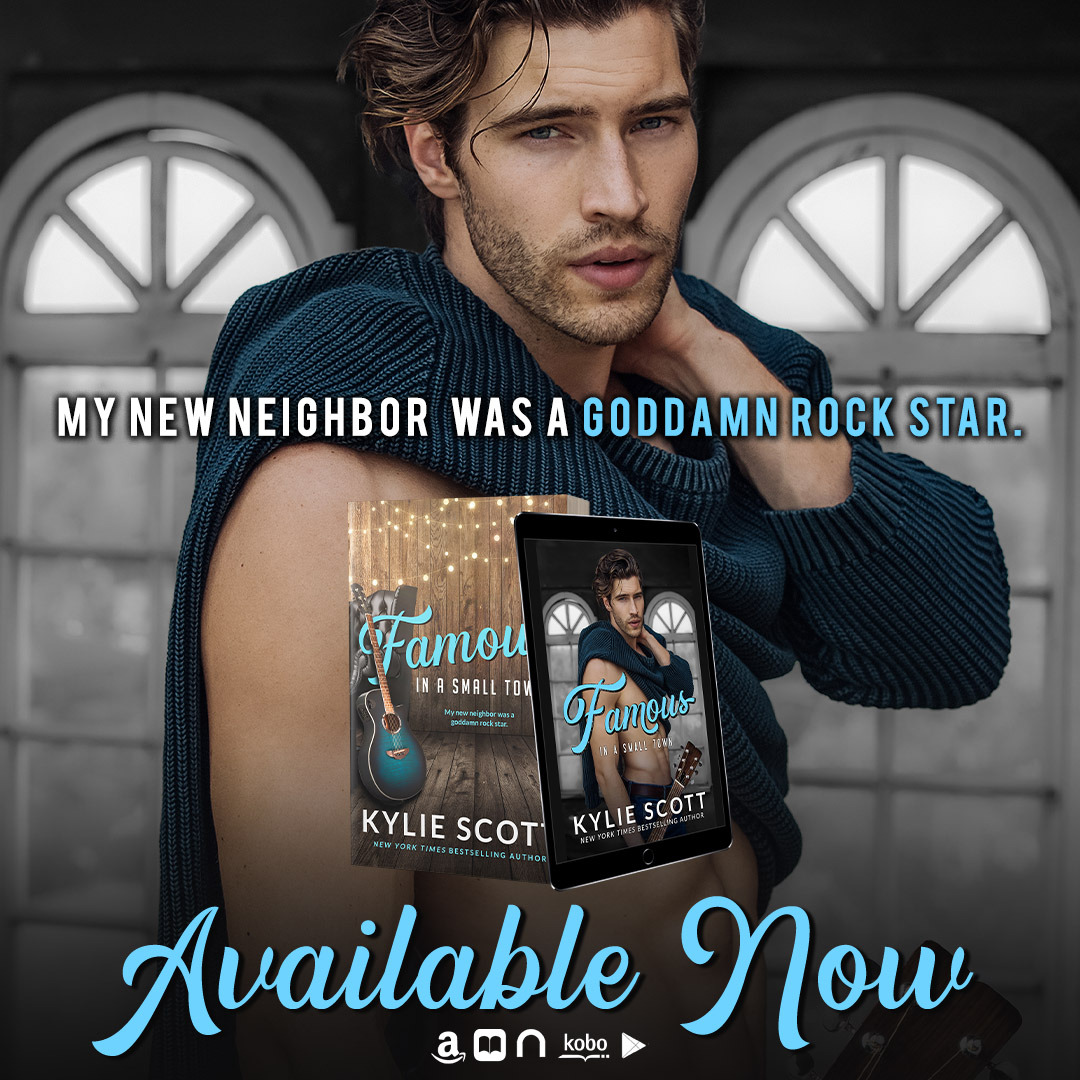